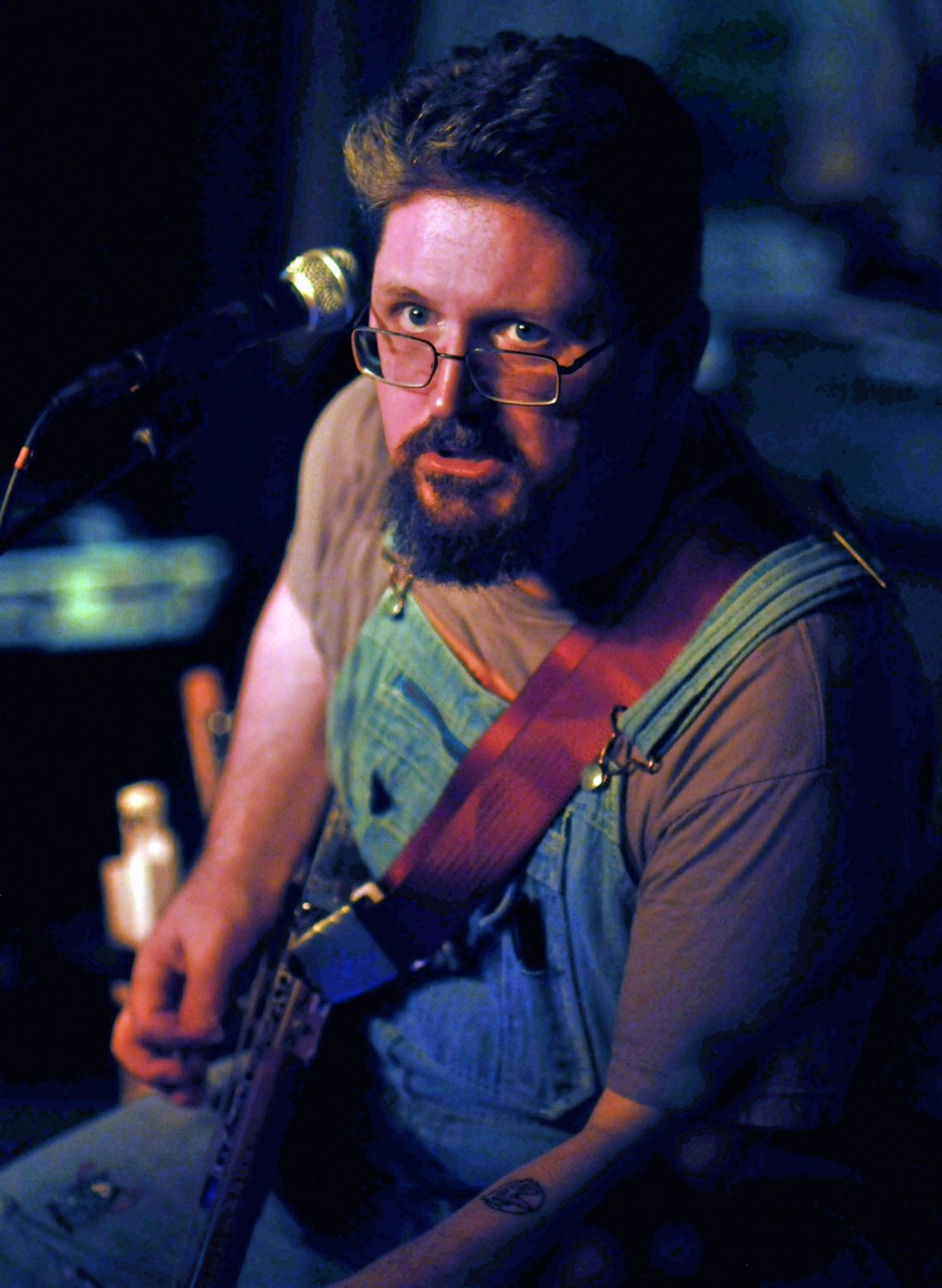 Shane Speal built his first cigar box guitar 25 years ago.  Since then, he's lead a "revolution" of DIY instrument makers and players  who choose to play instruments made of trash.  It's a scene straight out of the Depression Era.

Speal is billed as “The King of the Cigar Box Guitar” and is responsible for starting the modern resurgence of the cigar box guitar, a once forgotten instrument of American blues and roots music.  He has been featured in the LA Times, NPR Radio, Rolling Stone: Spain, Vintage Guitar Magazine, Guitar World, Premier Guitar magazines and several documentaries.

Few artists are as committed to expanding the boundaries of such a primitive instrument as Speal does.  Speal says, “a Cigar Box Guitar is quirky and appears ‘broken’ from the start. They just don’t look like they should play any music. I love to see jaws hit the floor when I shove a socket on my finger and wail away."  (from Premier Guitar Magazine)

In addition to performing and composing on cigar box guitar with his band, Shane Speal & the Snakes, Speal has also opened the first permanent Cigar Box Guitar Museum within the walls of Speal's Tavern in New Alexandria PA.  He lives in York, PA with his wife, Melissa, sons Shane Jr and Brennen.